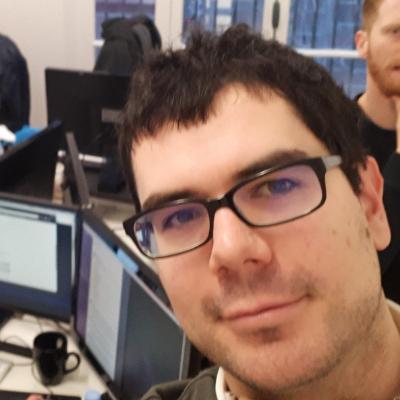 Now that PrestaShop 8.0 is out, here is a focus on maintained branches of the PrestaShop project and what to expect.

In August 2015 PrestaShop adopted a new branching model for the project.

The model was refined over the years, for example with this page on the developer documentation about what bugs do qualify for a patch version or the Backward Compatibility Promise that defines what changes can be introduced in a version, but we can say the model has lived quite well as the project is still following it in 2023.

As of today, January 2023, what are the maintained branches and how do they comply with this model?

Following PrestaShop 8.0.0 release, the 1.7.8.x branch has entered the security-only maintenance phase. As detailed in the article published in December 2021, this means that patch releases of PrestaShop 1.7.8 will only be published if critical bugs are reported or if security fixes are needed.

Consequently, please do not open a pull request against this branch unless it is a bug fix that solves a critical or security bug. Other pull requests will not be accepted.

This maintenance period will end when PrestaShop 9.0.0 is released. When this day comes, PrestaShop 1.7 will not be maintained anymore.

Branch 8.0.x is the branch that introduced PrestaShop 8.0.0 and the patches that will follow. It was taken out from the develop branch when PrestaShop 8.0 freeze happened in June 2022.

Patches for branch 8.0.x will be delivered until PrestaShop 8.1.0 is released.

You can read more about a minor version lifecycle here.

Most changes to the PrestaShop project should be submitted against this branch.

Next versions to be released

As explained above, the two next versions of PrestaShop that can be expected are:

If a critical bug or a security issue is reported on PrestaShop 1.7.8, a patch version 1.7.8.9 will be released.