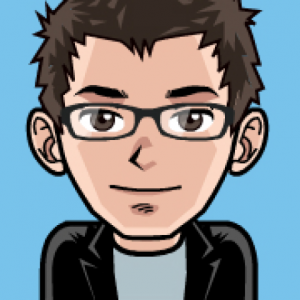 The project Core Web Vitals from Google has announced that loading time and performance will have an impact on the website ranking in search results. Google mentions lazy loading in their suggestions. Lazy loading will be available on Classic Theme in version 1.7.8 thanks to Progi1984 and it will definitely improve both user experience and loading time on your site!

This feature used to be provided by third party plugins or modules but is now supported natively in all modern browsers.

How can I enable native lazy loading on my theme ?

Browsers use the loading attribute on the <img> tag to defer loading of images that are off-screen until the user scrolls near them. Consequently on all your <img> tags, you must set a loading attribute with value lazy. And it’s done.

What browsers support this feature ?

This information can be found on multiple sources, such as “Can I Use”.

In 2020, native lazy loading is enabled on 68% of used browsers. And if the feature is not active on the browser, images will be loaded as usual.

At first, we considered using Lighthouse which is an open-source, automated tool for improving the quality of web pages. But after a few attempts, we encountered an issue in Lighthouse that prevented us to do so. It turns out the detection of lazy loading images is only performed in heavy pages (min 5000px).

Core developer Progi1984 chose to use the Google Chrome console and its Network tab in order to show you the performances evolution before and after lazy loading usage.

This test is based on the New Products page with 50 products (and so 50 images minimum) per page.

The benchmark is performed on develop and lazyloading branches.

You are left to imagine the possible gains for users who browse your websites all around the world, with different connections profiles.

As a developer or theme provider, implementing this feature is a very good investment. The implementation is easy and the gain is huge is all we have to say.