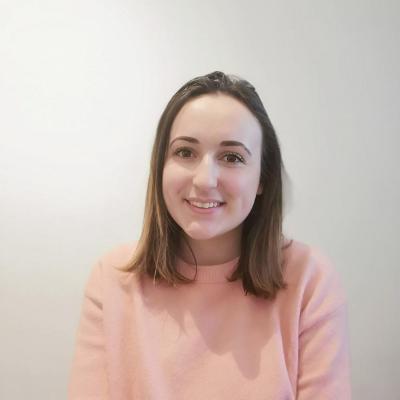 Contributing to PrestaShop is not only about the code, it is also about taking part in the PrestaShop translation project! This report will tell you how the translations of the software evolved in April!

➕ New strings were added to Crowdin to fix a bug

As you may have noticed, 42 new strings were added to Crowdin on May 6. It is usually not possible to add new strings outside the release of a minor or major version of PrestaShop. But we had to do it to fix a bug that prevented users from accessing or modifying the translations of the Mail alerts module. To go back to a 100% completion rate, those strings will need to be translated and validated. Your project needs you!

💕 Many thanks to newcomers

Many people subscribe to the project(s) of their choice each month, but not so many start translating straight away. For that reason, we would like to thank the ones who rushed into the efforts immediately! So lots of love to the dedicated onlineschmiede, Mariusz Sienkiewicz, and Lorenz Meyer.

Thank you very much for your involvement!

A lot of you are working every day on Crowdin to have PrestaShop available in many languages, and PrestaShop cannot thank you enough for your dedication! Here are the most active translators and proofreaders in April 2022.

Congratulations, and welcome to our new top contributors! 👏

Remember, you can see who has been contributing to our translation project thanks to the Translators page.

At the end of April, PrestaShop 1.7.8 was fully available (= 100% translated and validated) in 20 languages. That’s great! Thank you for your involvement. 🎉

Thank you all for your contribution! And remember, in order to get back to a 100% completion rate, all the new 1.7.8 strings should be translated and validated… Your project needs you! 💪

Korean is almost fully available. There is only 1% of strings to proofread. There isn’t much work left, so if you wish to help to proofread what has been translated, please send an email to [email protected] or write me (Julie Varisellaz) on Slack. Your help is needed!

The following languages had the best progress in April thanks to the translation community:

Of course, this is highlighting the languages that made some progress with new translations; but it does not mean that the languages that are not mentioned here are not active. Indeed, some editing and rewriting may be going on, but the percentage of translation would not be modified (since the work happens on strings that are already translated). So let’s not forget about the work of other contributors! Thanks to you too!

If you have not joined us on Crowdin yet, it is never too late! 😉

You can also join the #translation channel of the PrestaShop open source Slack. On this channel, I share information about the translation project. You will also be informed about the publication of the Crowdin monthly report. Of course, you will also be able to ask questions, suggest ideas, or get in touch with other translators.

Join us on Slack