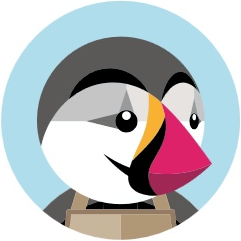 A few months after the beta, the first release candidate for PrestaShop 1.7.8.0 is now ready for you to test! 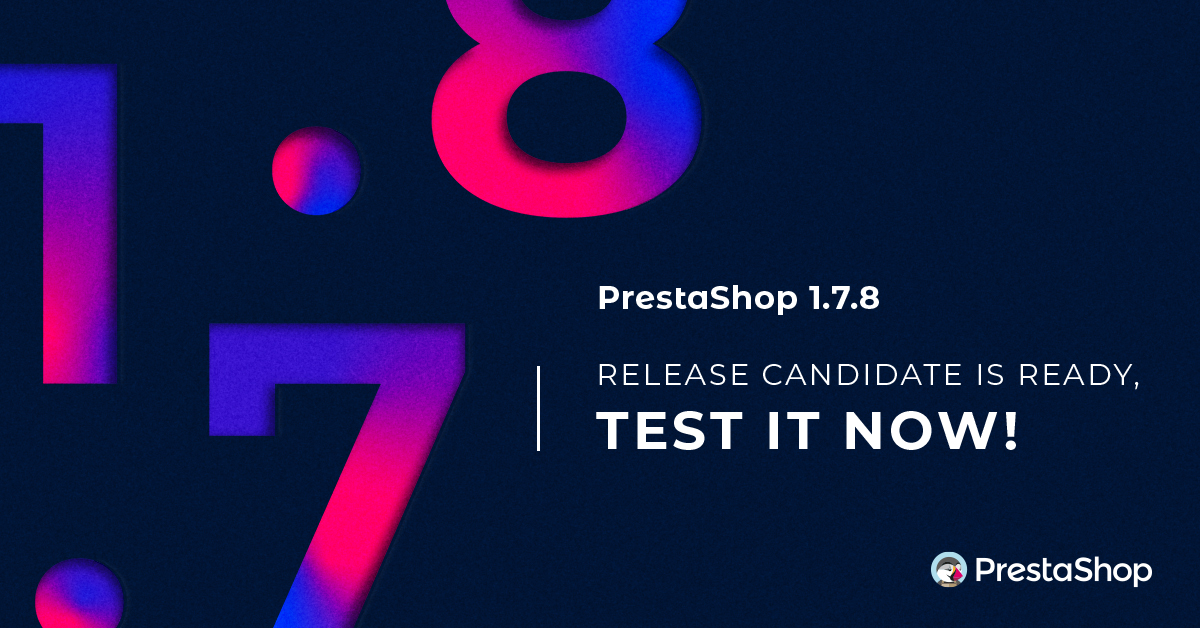 This is the last step before releasing the final 1.7.8.0. This version aims to verify that all regressions found during the beta have been fixed and that the software is ready for production. If no major or critical regression is reported by October 5, then the final version of 1.7.8.0 will be made available.

Now is the best time to download and install this RC version as a test store, either on your machine or your web hosting, then play with it – and give us your feedback! We need YOU to test this new version of PrestaShop. The later a problem is identified, the more time it takes to be fixed, and this delays the final release.

If you find regressions compared to the 1.7.7 version, please open an issue and describe it on Github so that it can be reproduced and fixed as soon as possible. Remember, this release candidate version is pre-release software. Do not use it on your production shop!

Notable changes since the RC release

This RC fixes 60 bugs including 13 major ones that were detected between the beta and the RC.

A lot of work has been put into fixing bugs in the product page, upgrade from version 1.6.1.24 to version 1.7.8.0, and multistore features.

Check out the changelog to see all the changes in detail.

All the major bugs have been fixed, and the remaining minor ones will be fixed in the upcoming 1.7.8.1 patch release.

If you are looking for more details about all changes and new features expected in 1.7.8, the 1.7.8 beta version release note is the perfect article for you to read!

Your feedback on this RC is essential, the regressions you find right now are as many bugs less on the final version and fewer patch versions. It also means fewer problems on your (or your customer’s) online store.

Here’s what you can do:

If everything is working well, feel free to comment on this article to tell us, and share on social networks, we also need this kind of feedback! ;-)

A huge thanks to everyone who got involved by reporting, testing, and fixing regressions during the first beta phase. Internal and external contributors who submitted pull requests and participated to build this release candidate: