Contributing to PrestaShop is not only about the code, it’s also about taking part to the PrestaShop translation project! Read this report to see how the translations of the software evolved in June.

As we’ve recently released the new version 1.7.2.0, the translations folder for the version 1.7.1 has been removed.
This version brings some new content; you can read more about it here.

Domain change in 1.7.2 (read this for your themes)

As a theme creator, the 1.7.2.0 version contains modifications that could impact the theme you’re selling.
If you are using the Classic strings (and attached translations) for your own theme, we’ve made some changes in 1.7.2 that you should report on your theme if you still want to benefit from the PrestaShop translations.

And as a reminder, you can read this article to know how theme translation works in 1.7 (and 1.7.2.0 brings many improvements on this side).

Each time we add a new version, there can be some propagation issues. Old translations seem to come back and some more recent work can be lost. C’est la vie !

When a string is identical between versions, here is how it works:

Because of this propagation process, sometimes you will see old translations coming back. If you are editing existing translations, please make sure they are also corrected in version 1.6 too.

To check whether a string is available in 1.6, you need to display all strings from the project, make a search for the string, then hover on the file name to see if it comes from version 1.6 or 1.7. Then you can edit the 1.6 version too:

We recently welcomed the 4,000th member to the PrestaShop translation project. As of today, we’re already more than 4,100 members: WOW.
Thank you for believing in open source and for helping fellow merchants in having a software translated in their language!

Now let’s get back to our Crowdin project, and the full report of its activity in June:

A lot of you are working every day on Crowdin to have PrestaShop available in many languages, and we can’t thank you enough for your dedication! Here are the most active translators and proofreaders for June 2017.

For its part, PrestaShop 1.7.2 is already fully available in 10 languages!

In comparison with May 2017, the following languages had the best progress thanks to the translation community: 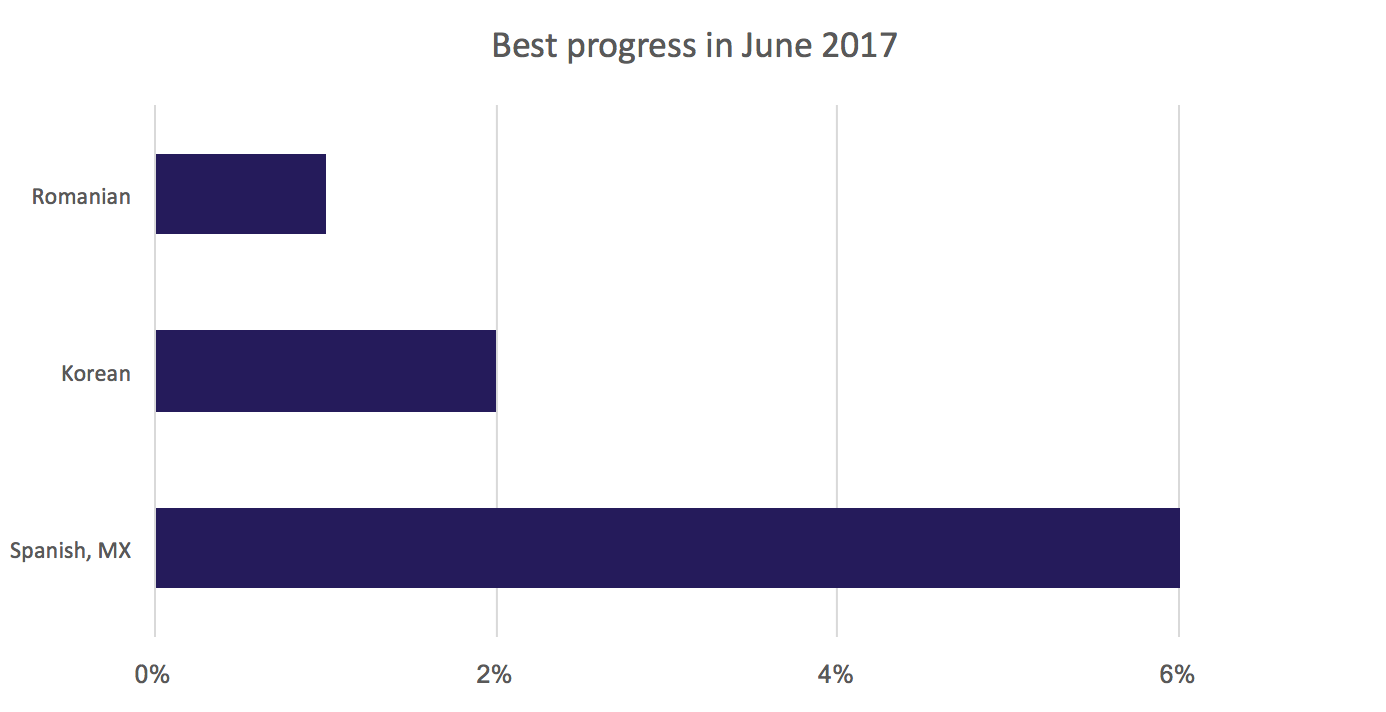 At the end of June 2017, some languages would still benefit from some proofreading: 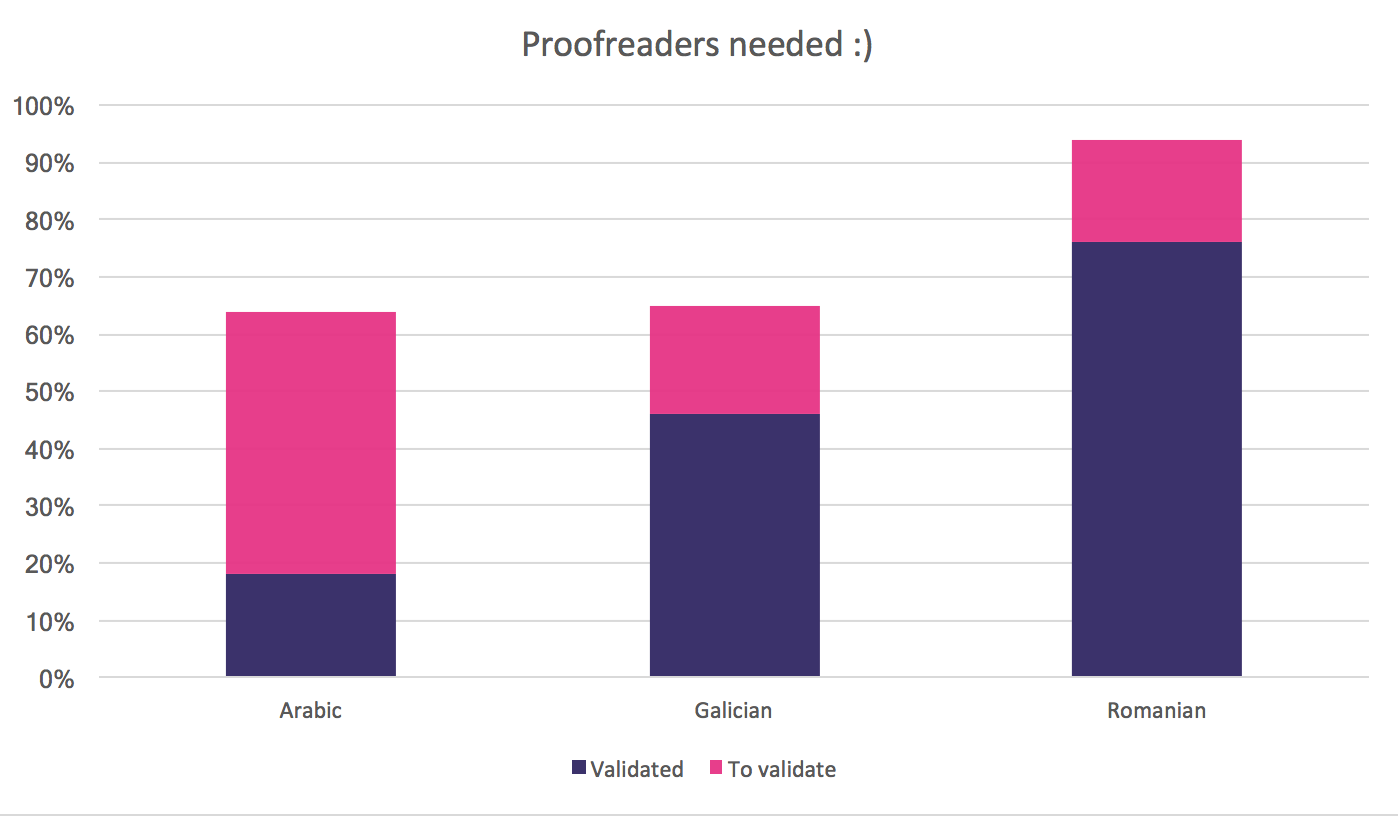