Contributing to PrestaShop is not only about the code, it’s also about taking part to the PrestaShop translation project! Read this report to see how the translations of the software evolved in July.

We’ve received the request to add - for the second time! - Esperanto to PrestaShop. It’s been added to the Crowdin project this week, so please join us if you want our e-commerce software to be available in Esperanto :)

With the arrival of PrestaShop 1.7.2 in July, we’ve had a lot of activity on the translation project on Crowdin. We can’t thank you enough! Here is the full report for July:

A lot of you are working every day on Crowdin to have PrestaShop available in many languages, and we can’t thank you enough for your dedication! Here are the most active translators and proofreaders for July 2017.

For its part, PrestaShop 1.7.2 was fully available in 12 languages!

In comparison with June 2017, the following languages had the best progress thanks to the translation community: 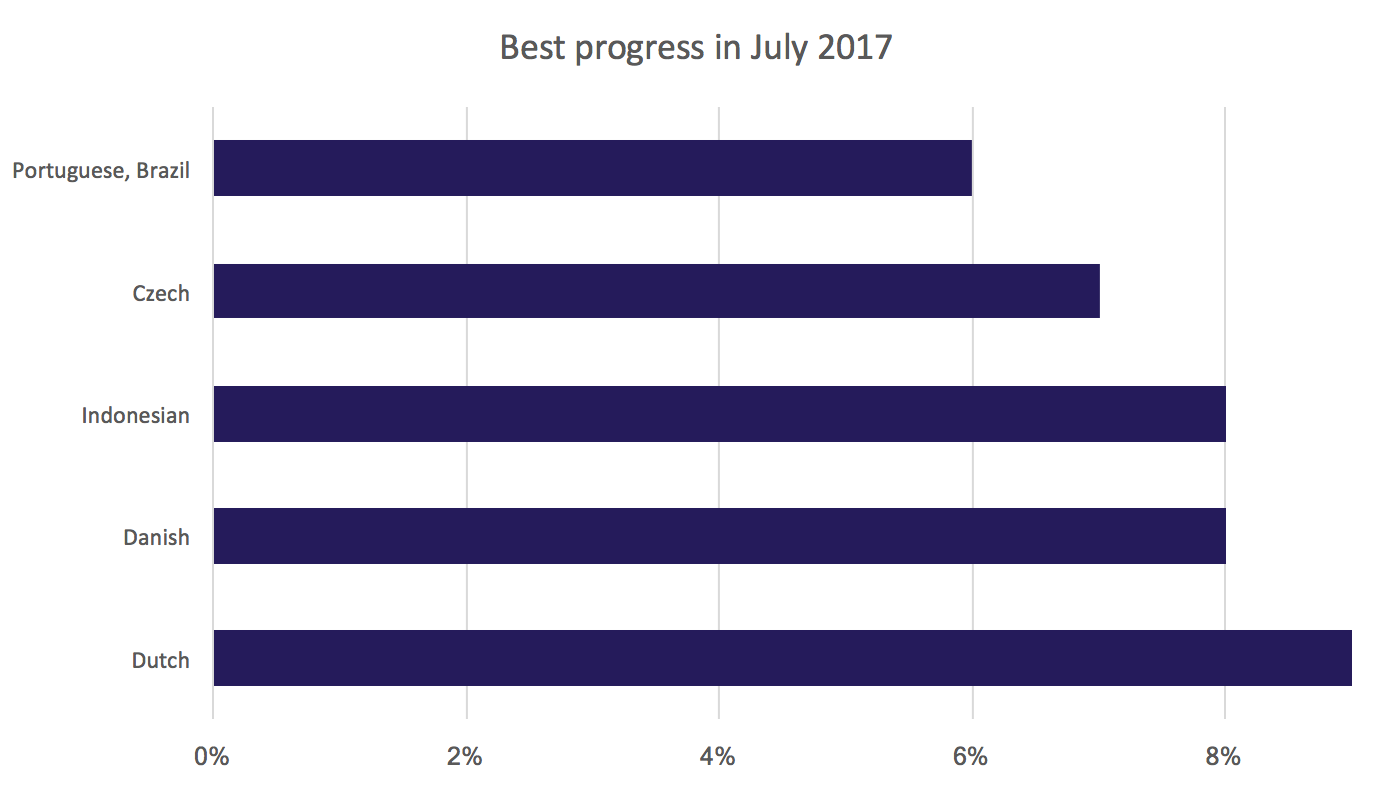 At the end of July 2017, some languages would still benefit from some proofreading: 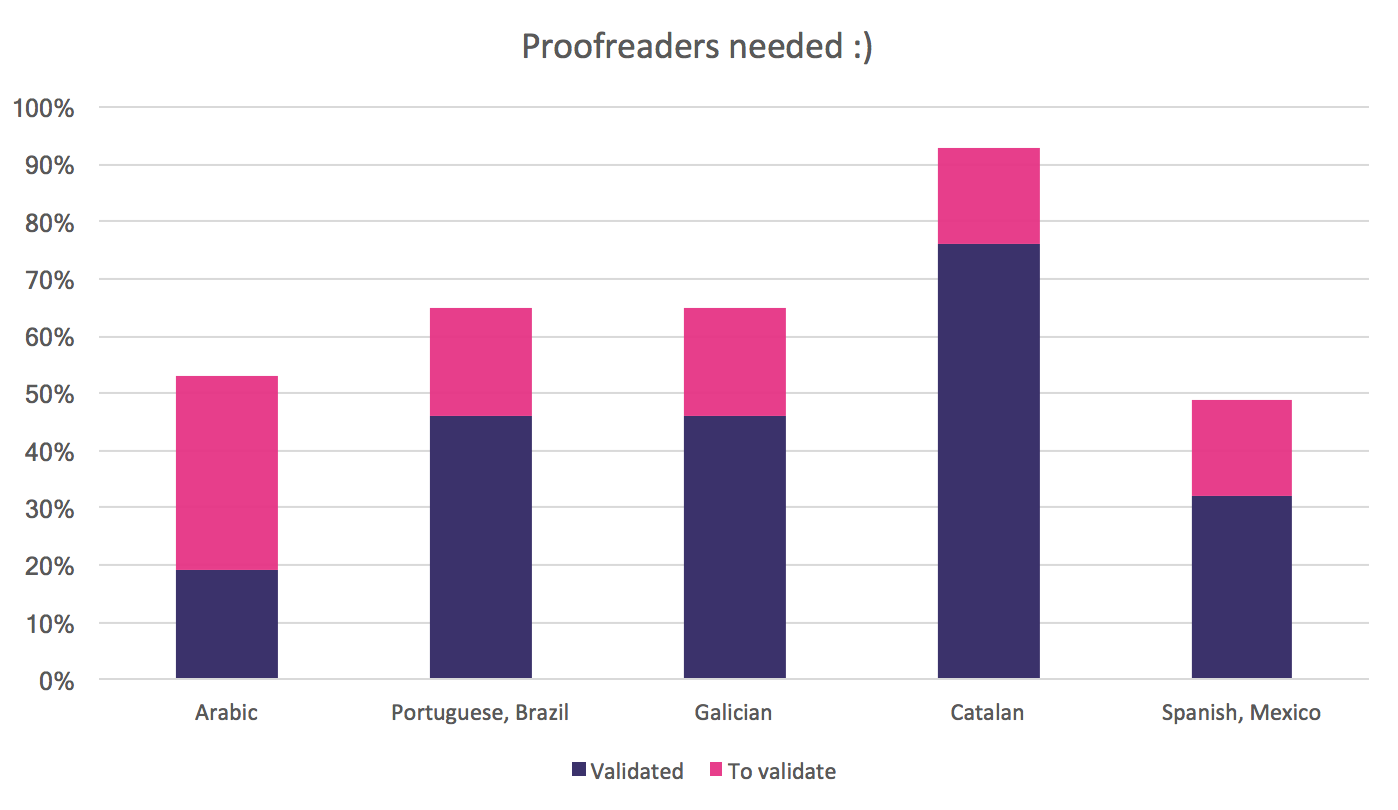