Contributing to PrestaShop is not only about the code, it’s also about taking part to the PrestaShop translation project! Read this report to see how the translations of the software evolved in April.

A good news is that the Spanish translation is now 100% complete! However, there is sometimes a mix of polite versus familiar tone (tu/usted) that needs harmonization. To be aligned with the global tone of PrestaShop, we’re choosing to use ‘tu’ when talking to merchants in Spanish (= in the back office). From now on, all the translations from the back office (‘Admin’ domain) must use an informal tone (tu).

This doesn’t impact the front office (‘Shop’ domains) that remains polite by default. We leave it to the merchants to change the tone of their shop, should they wish it.

For those of you in Paris on the 14th of June, the night before the PrestaShop Day Paris will be dedicated to community contributions. Come and meet the PrestaShop team to take part in the PrestaShop project (code, documentation or translations). More information here!

Now let’s get back to our Crowdin project, and the full report of its activity in April:

A lot of you are working every day on Crowdin to have PrestaShop available in many languages, and we can’t thank you enough for your dedication! Here are the most active translators and proofreaders for April 2017.

That’s 2 extra languages: Croatian and Spanish, thank you! And version 1.7 is well translated in 11 more languages. Soon at 100% we hope :)

In comparison with March 2017, the following languages had the best progress thanks to the translation community: 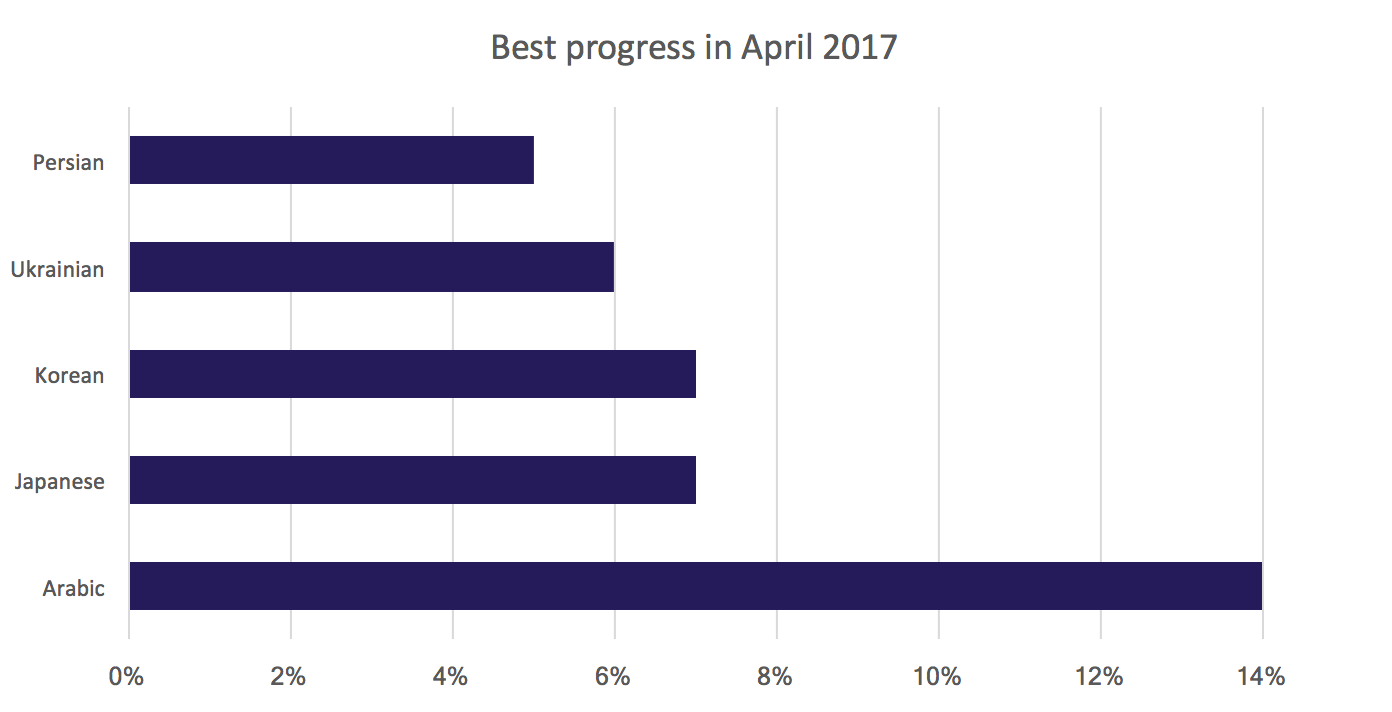 At the end of April 2017, some languages would still benefit from some proofreading: 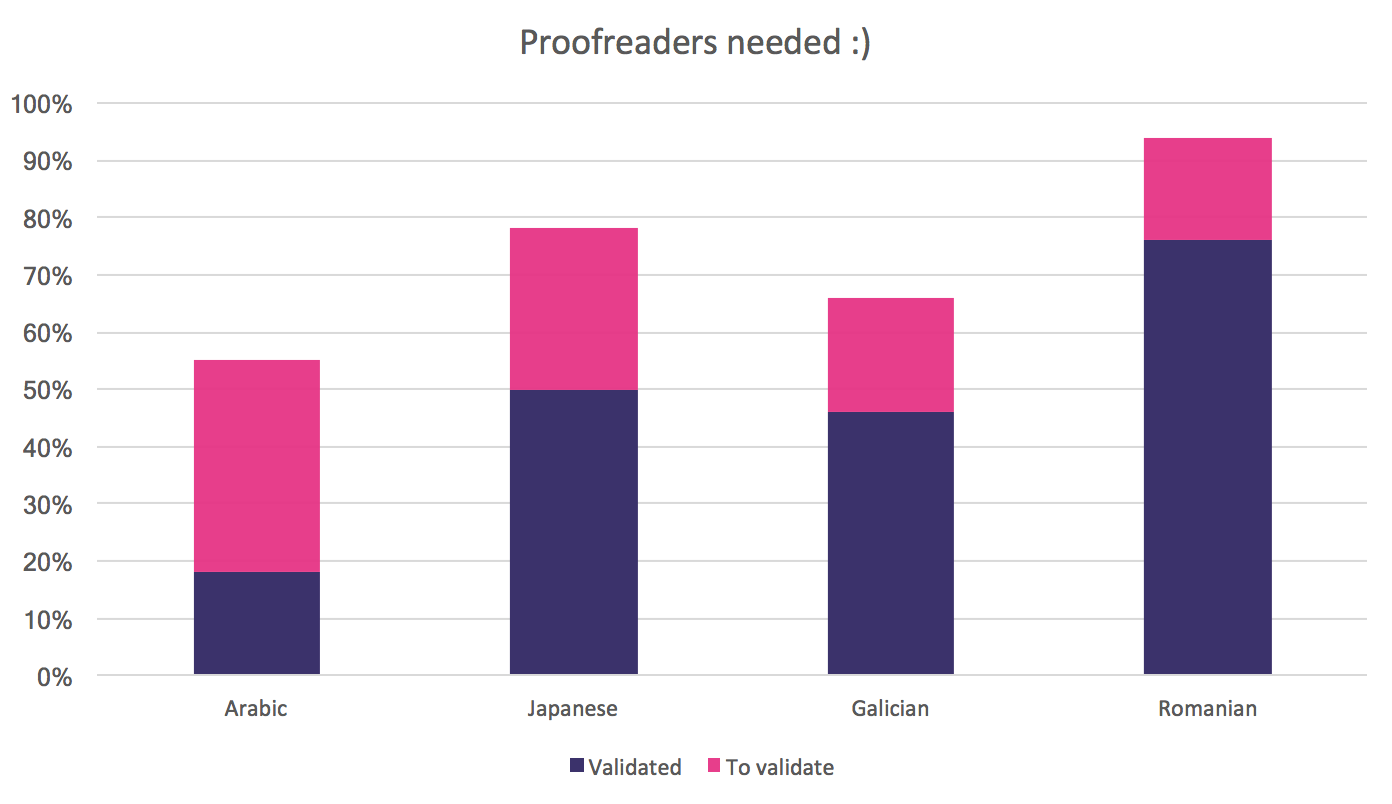